The idea of "Flowland" was born from the owner's love of skateboarding and the creation of Team Flow, dating back to the 80's (when Team Alva & The Bones Brigade were shredding parks, pools, and parking lots). In early 2004, Flowland started stocking skateboard hard goods and apparel, as the need for a local skate shop arose. From 2006 - 2009, Flowland was a major sponsor of the now defunct "SkateMoore Skate Park" located in Pinebluff. While skateboarding comes and goes, Flowland has always been there for the skateboarding youth with everything you need to get your "Flow" on. 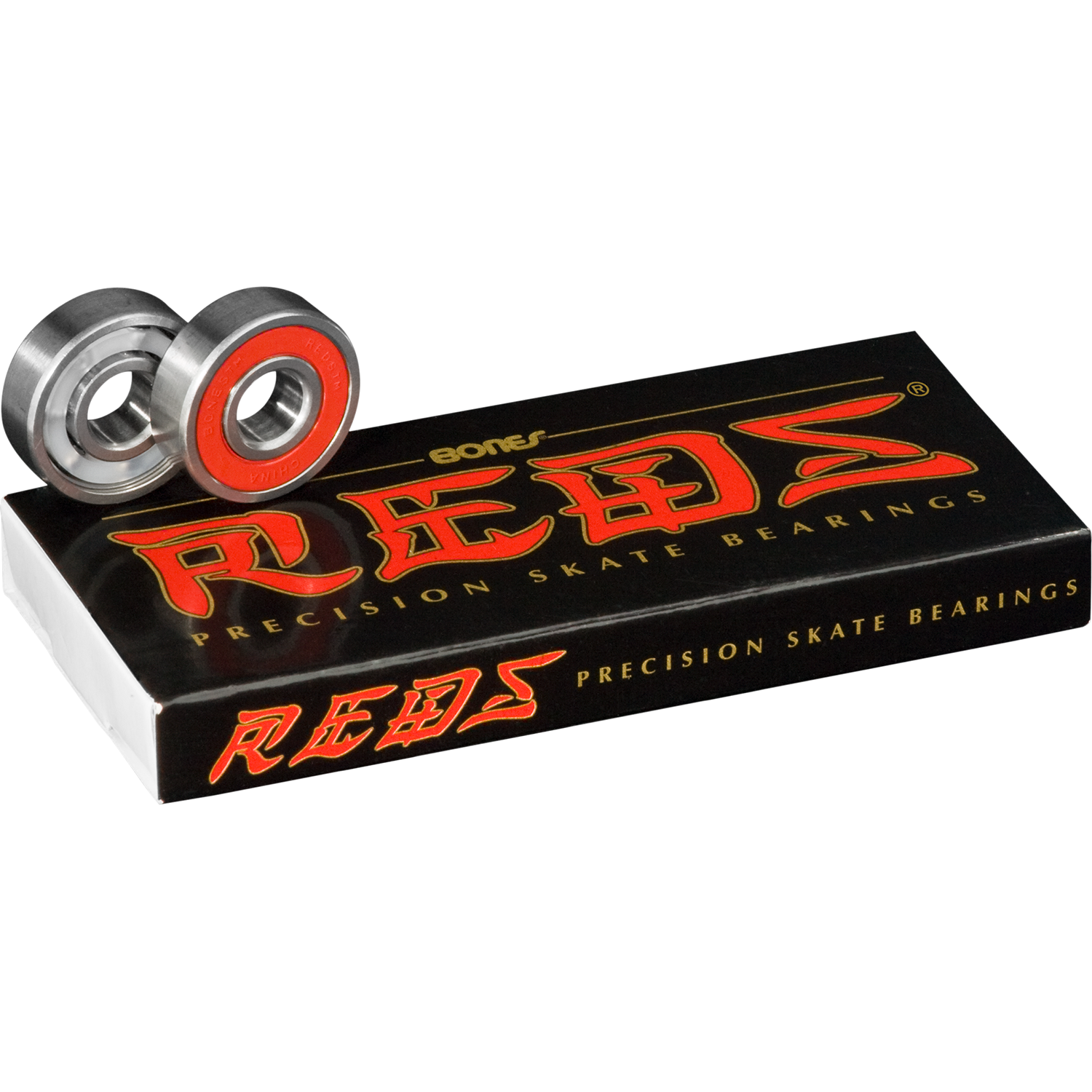 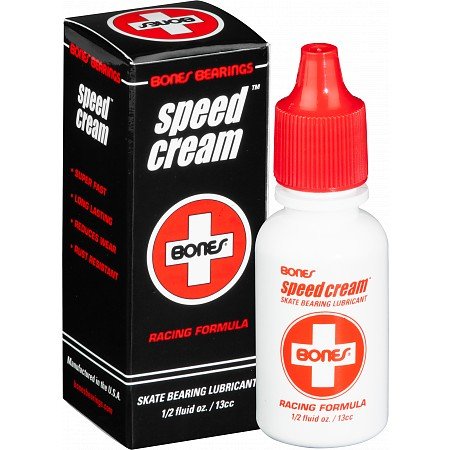 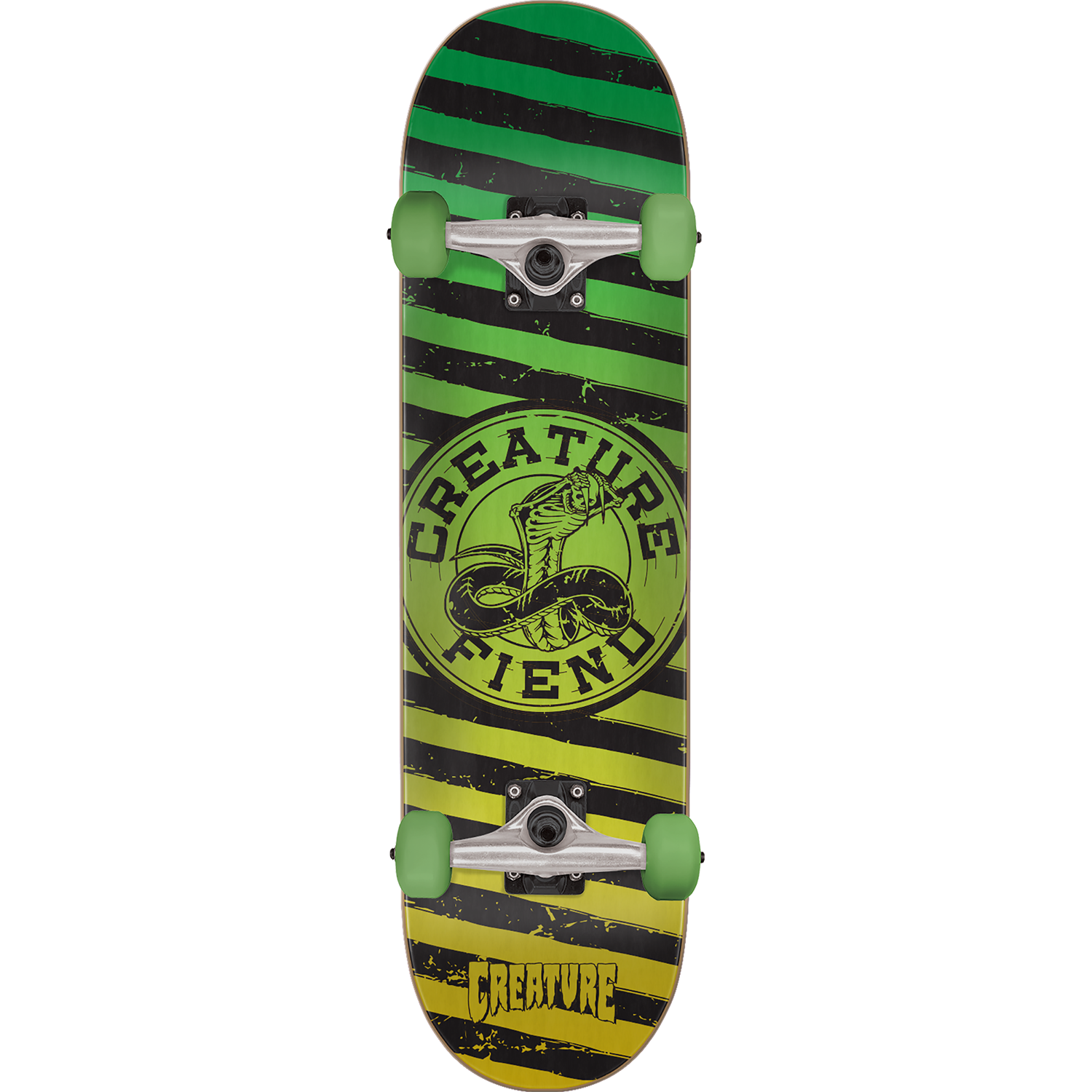 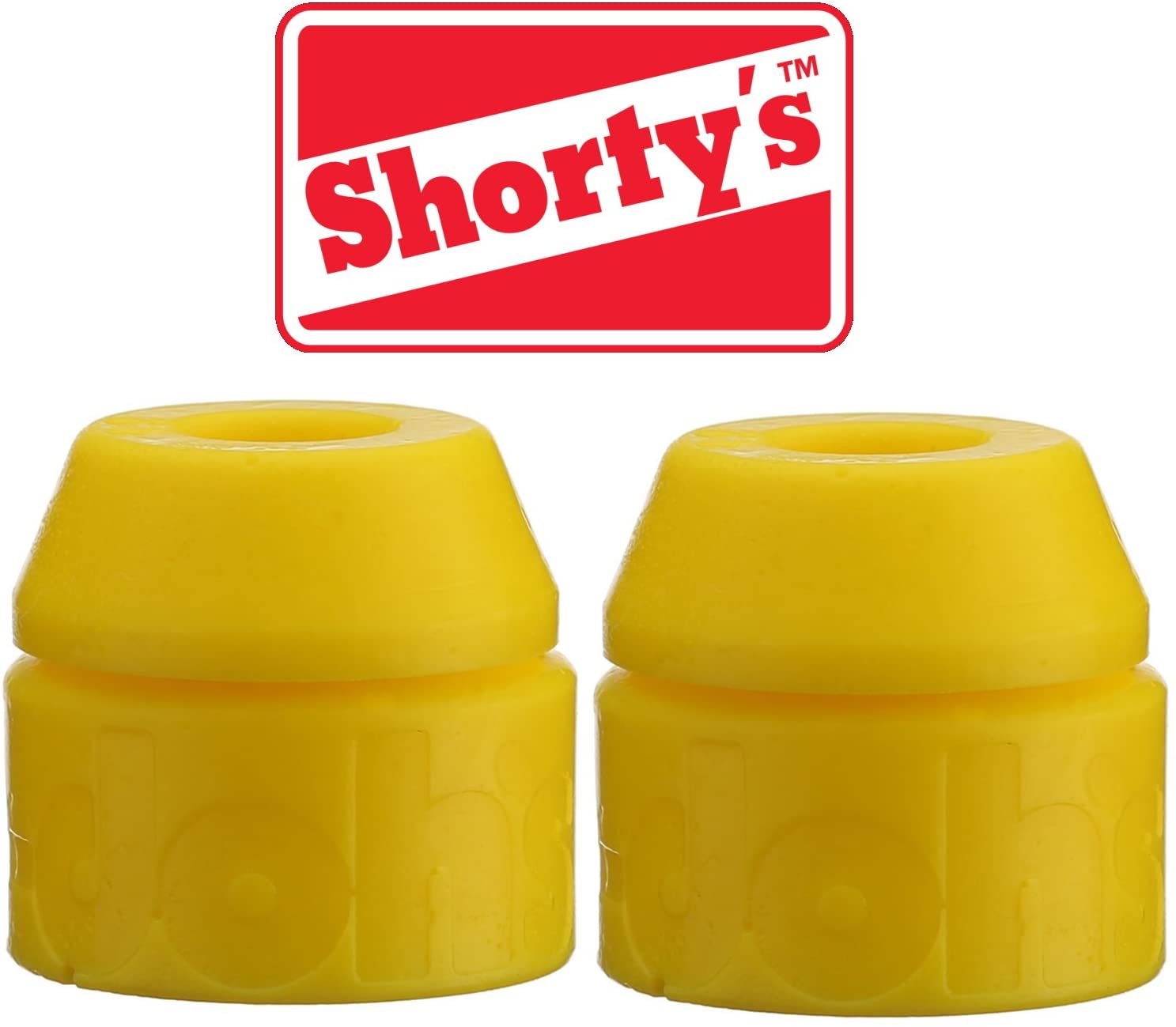 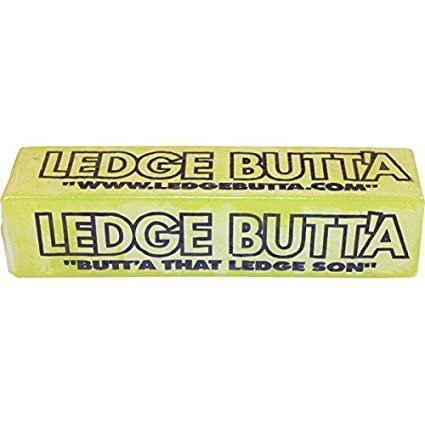 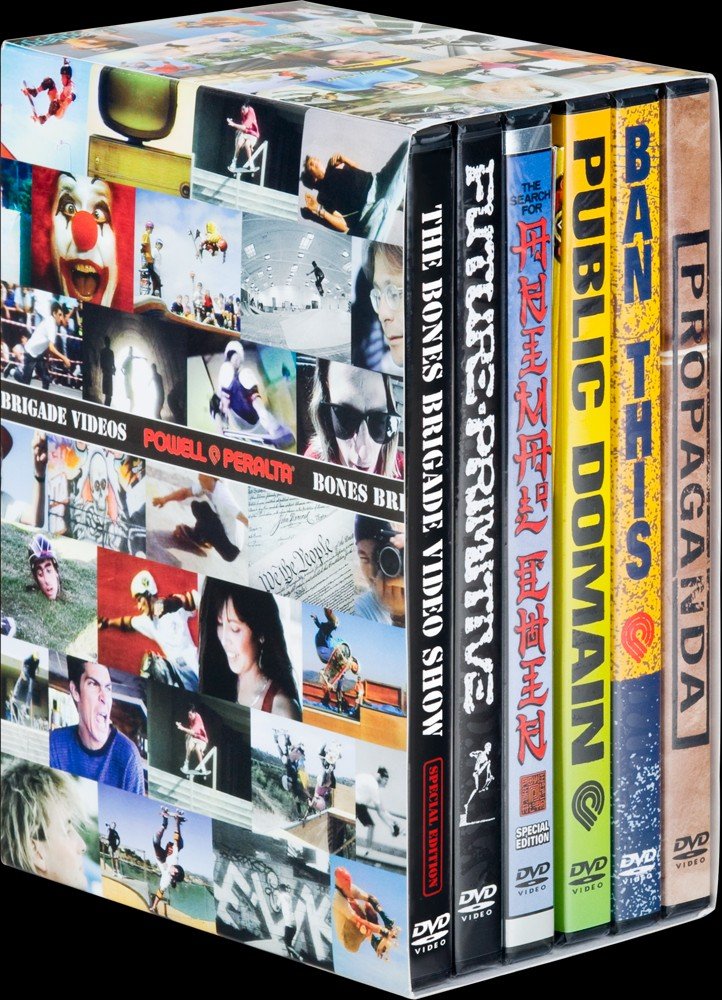 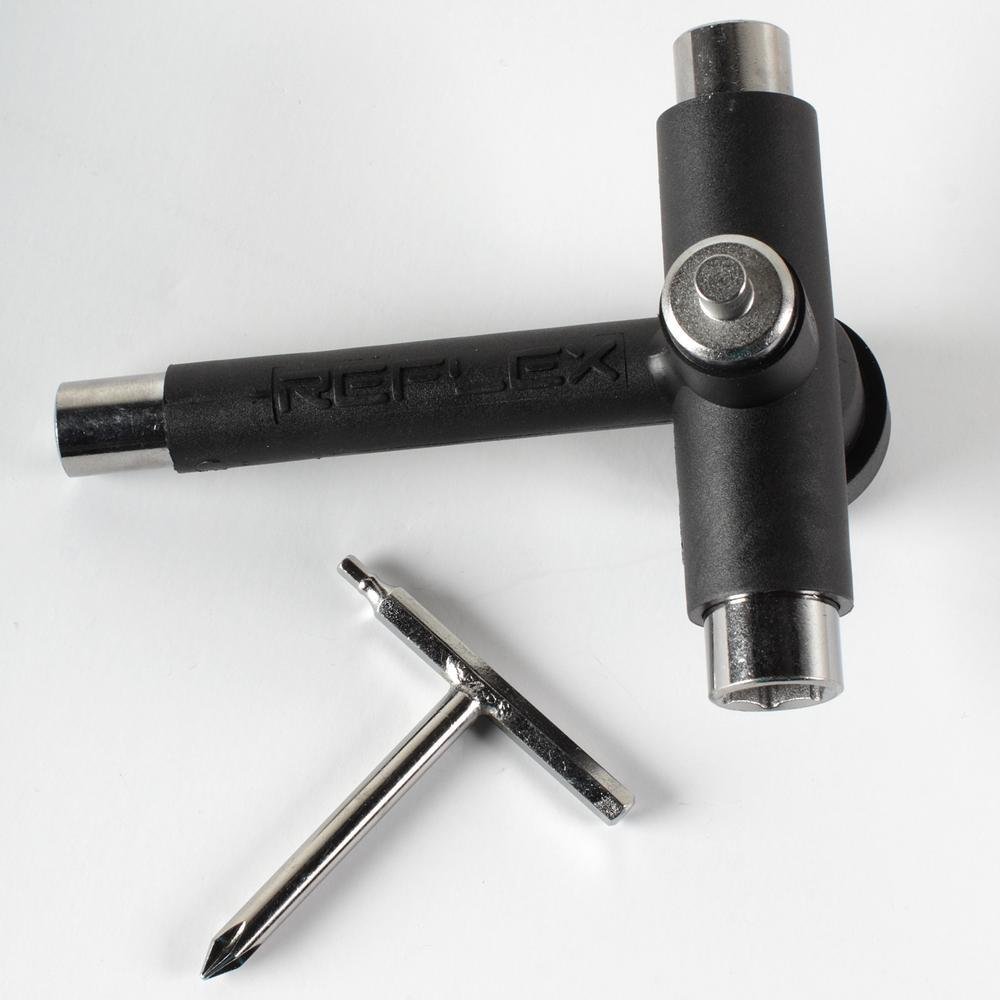 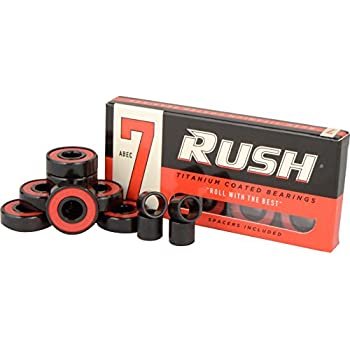 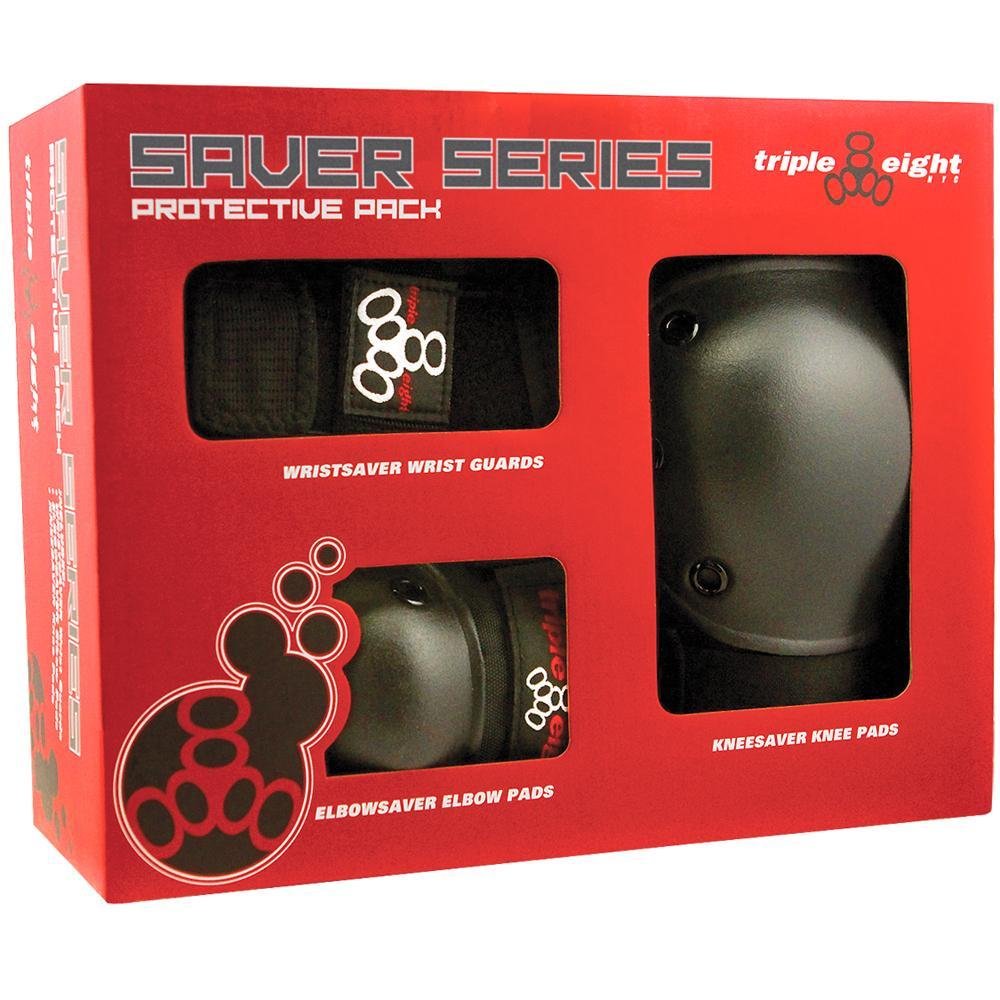